Earlier this week I bought some of the newer style DPA concealers- I’ve found the older style to be really useful for hiding body mounted mics, however they’ve made some changes (very possibly improvements).

Quite a few people seem to be a bit confused about them, so I thought I’d show you how they work: 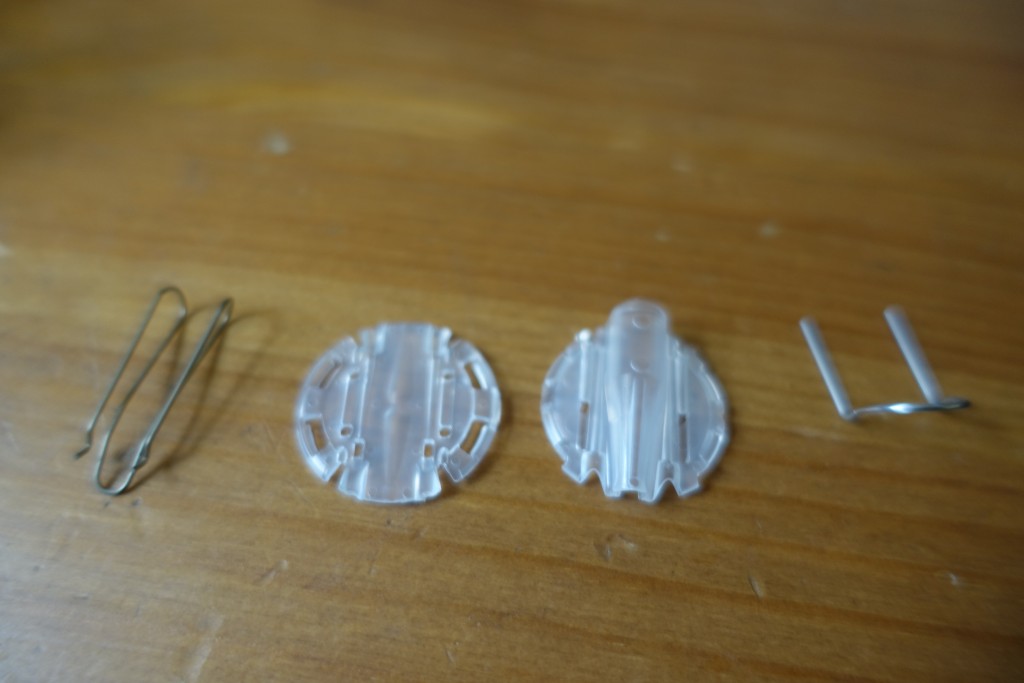 As you can see, instead of one piece, the new concealer’s made of 4,with one piece being slightly smaller than the original concealer.  The back part can be sewn into clothing or used with the clip, as shown here: 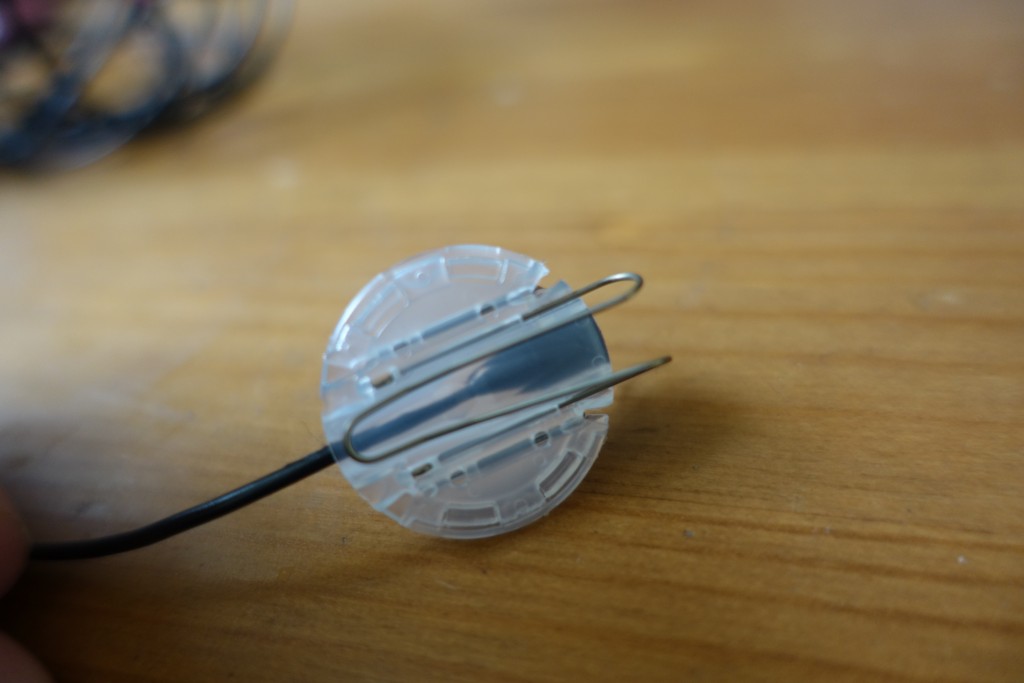 There’s also an extra “space bracket” wire which is removable over the top- both of these should keep fabric away from the mic, reducing the chance of rustle against it.  I also think these may be a good way of mounting wind protection without tape, but may require some further experimentation 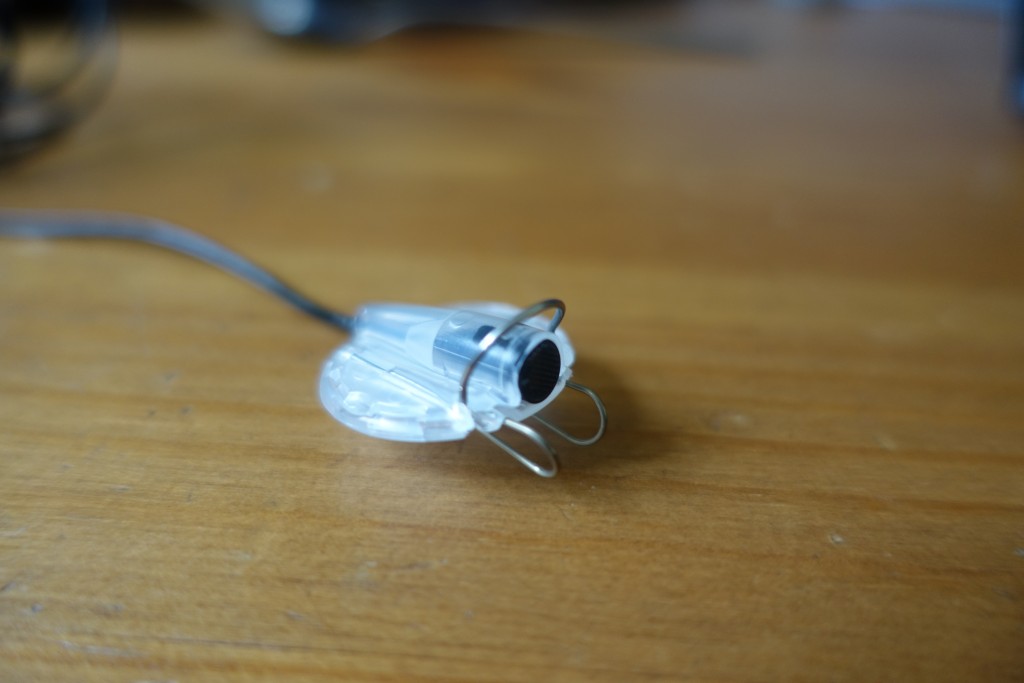 Here’s a comparison against the old concealer- the new one’s slightly smaller and the plastic’s more pliable. The new ones are a tighter fit and need to be bent a little to get the mics in. As you can see, there’s a 4071 in the old concealer and a 4061 in the new one.  The old ones need specific concealers for both mics and the new ones will work with either: 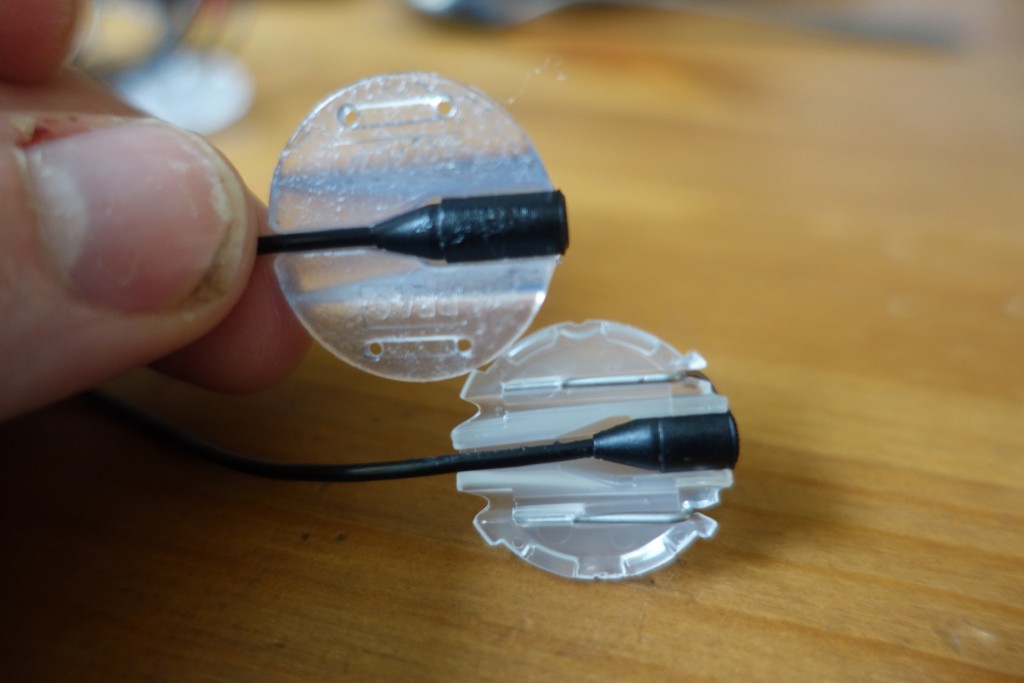 Other versions are available for the heavy duty versions of the 406x and 4071 mics and the new d:screet slim.

Sound Network are the UK distributors