After getting one of the new macbooks, which only had USB-C ports, I initially thought there was a real advantage running the power through this.  The cable’s replaceable and can plug into any USB-C source, potentially making the computer a lot more mobile.

I’m often in situations where I’m away from power sources all day, so being able to use the computer here is very useful.  When working off a cart I use a 12V LiFePO4 battery, so it would be really useful to be able to charge the laptop battery from this.

The USB-C power delivery format is actually rather clever.  If the device on the other end is happy, it can up the voltage from 5V in steps up to 20V.  This allows more power to flow along the (usually pretty thin) cable without it getting hot and even melting, as it would by just increasing the current.

However, it seems to be that a number of manufacturers are getting this a bit wrong, and potentially putting out unsafe devices which could blow up your computer or other things attached.   One of the engineers from google has been testing USB-C cables and peripherals to see if they’re up to spec, and a lot of them aren’t.

It’s pretty easy to do standard USB power from a 12V battery- car USB adaptors are a cheap and easy answer, you just need to attach an XLR4 connector (or whatever you’re using for power distribution), so thought it’d be the case for USB-C.

After doing a bit of research, I only really came up with one adapter which seemed to be able to deliver a reasonable amount of power (45W).  However, that’s still not as much as the laptop can use going full tilt.  This is the Targus APD39EU.  DC input spec is 11-16V so some NP1 type setups may deliver a bit more than 16V.  I expect it’s fine but they may not pay for a replacement if you blow it up.  It’s also quite a lot more expensive than most of the other USB adapters at around £60 (although I managed to snag a reduced one with damaged packaging).

Due to the fact it’s quite an expensive adapter, and a fair bit longer than some other USB adapters, instead of directly attaching an XLR4 I made up a lead from XLR4 to automotive 12V socket. 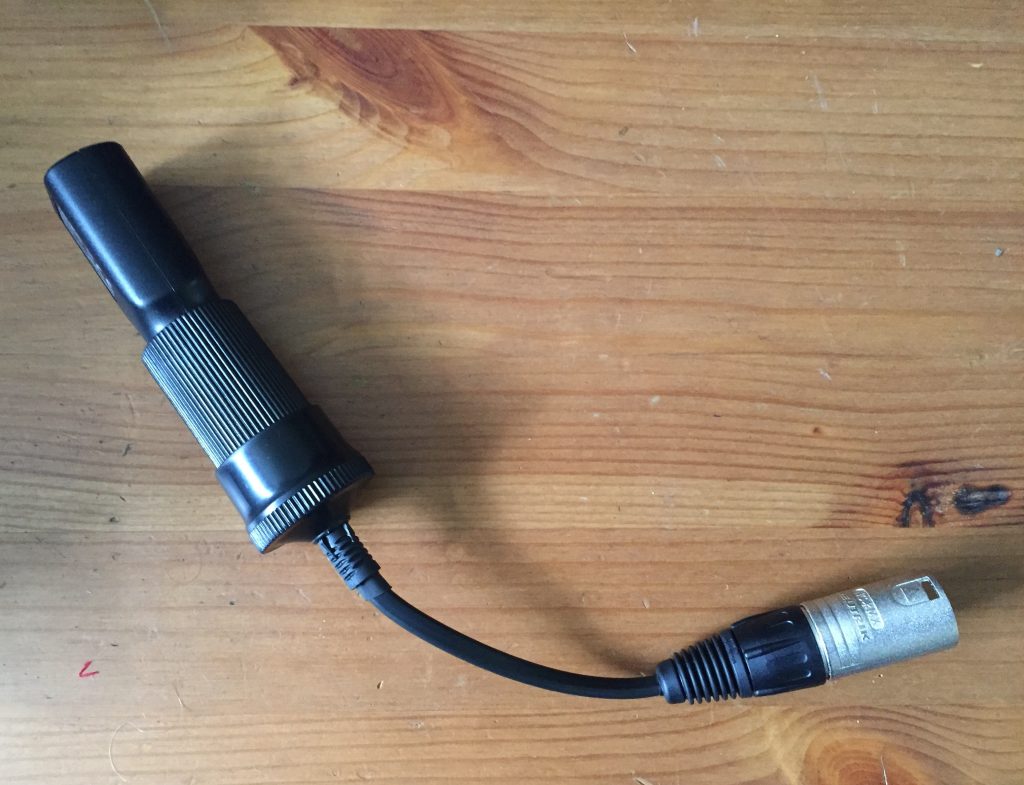 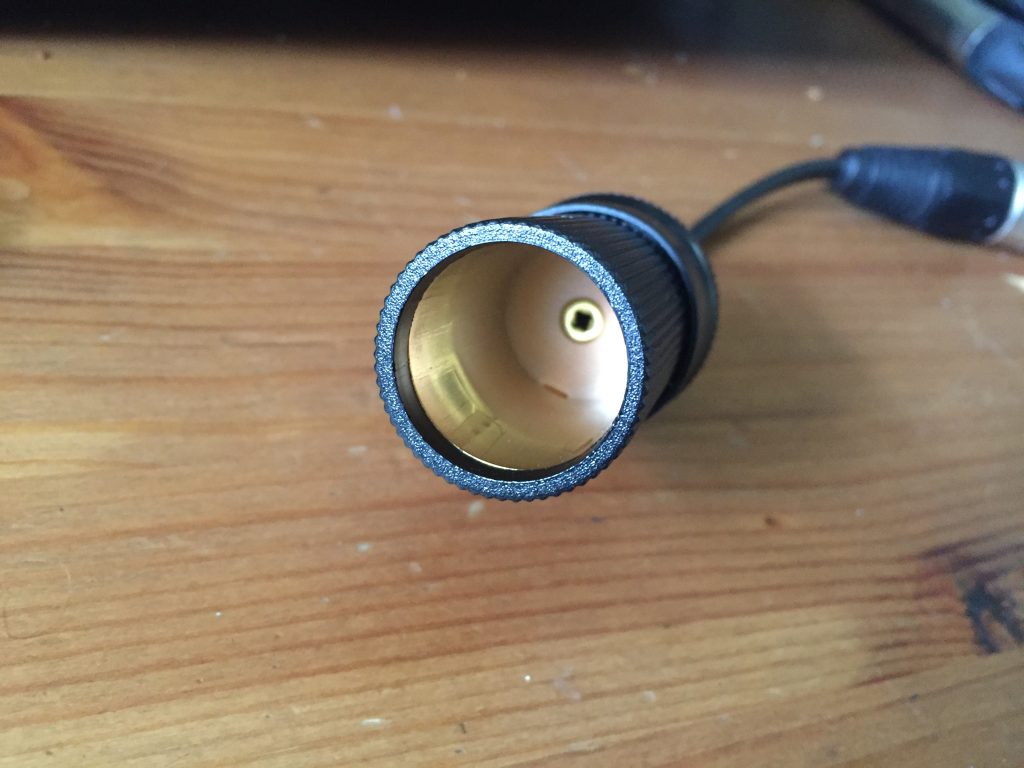