Since starting to do things involving cameras as well as microphones, there are situations where you don’t only have to get the microphone in the right place, but hide it too.

From recommendations mentioned on taperssection.com for the last couple of years I’ve been using Manfrotto 5001B light (as in holding up lights) stands for microphones, as they’re small and lightweight and can extent up to almost 2m

It just so happens that there’s masses of equipment designed for getting cameras and lights in the right place.  Fortunately (and usually just with a 5/8″-3/8″ adapter) you can also use them with microphone mounts too.

Some of the more useful things seem to be the Magic Arm (Manfrotto and Arri do one): 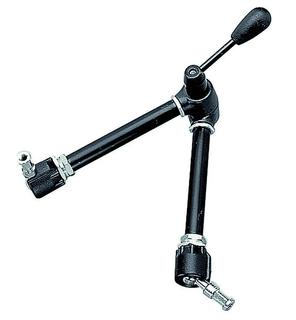 this has two ball and socket joints on either end which lock in place when the cantilever is tightened.  You can attach it to other stands and objects with clamps or attach it to a backlite base and use it like a (more flexible) low boom stand.

For lighter loads the Flexible arm will do a similar job 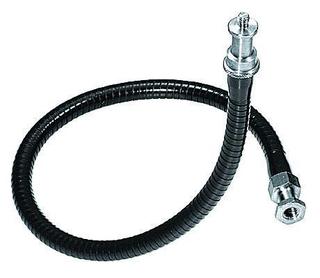 Also, if you need to attach microphones to flat surfaces (or wish to climb skyscrapers, human-fly style) here’s a dubiously named ‘Pump Cup’. 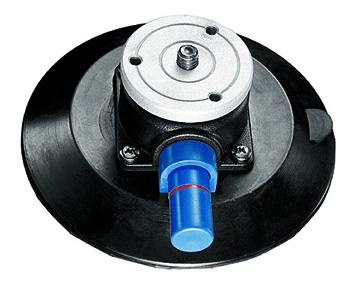